ARE YOU BEING TRACKED? 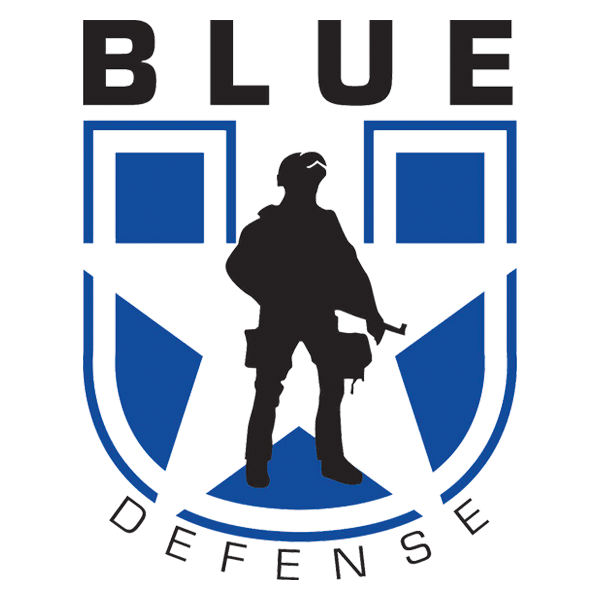 We can all agree that the world we live in today is much different than that of even ten years ago. Most of us, when we think about defense, safety, and survival we think about it in a physical sense. This is vital of course, but what we don’t tend to think about as often is technology and the effects that it can have on our safety and survival as well.

Technology has advanced, and continues to advance at an alarming rate, and is no longer just “science fiction”. We have seen cars drive themselves, virtual reality become a common household past-time, wrist-worn devices warn us of heart-attacks, and we are able to order everything we need right from the internet without ever leaving our homes. These examples are only the tip of the iceberg, with new advancements coming every single day. Though these advancements in technology are mostly designed for good – to make the everyday person’s life just a little easier – there are always those that will be eager to use them in a way they were not intended. To harm others.

Enter the Apple AirTag. The AirTag is a device designed by Apple, and marketed as an item tracker. There are many different types of item trackers out there, all with similar features and technology, but since Apple dominates the tech market we will focus on the AirTag, for now. These devices, slightly larger than a quarter, cost about $29 USD each, with a 4-pack costing $99 USD. AirTags can be placed on anything, anywhere, and can be located via your Apple smart device with striking accuracy. In fact, this accuracy is what sets it apart from its rivals. If we are thinking in a security mindset, we immediately have the thought, “well, what if someone attaches one of these things to one of my belongings? What if I find one on my car, or in my purse?”. Unfortunately, this is already happening at alarming rates BUT, fortunately…Apple thought of that, and does have safety features built into “the system”. Some argue, however, that they didn’t do enough as the illicit use of the AirTag has been spreading in incidents across the country, from Connecticut, to Texas, and everywhere in between. You might be thinking, “this won’t happen to me. No one would want to stalk me”, but let’s remember that most cases of stalking aren’t by strangers, they are by people you already know.

Before we address the dangers in more depth, let’s look at how the AirTag works. It’s actually quite simple – the AirTag sends out a Bluetooth signal (which Apple says is secure) that can be detected by nearby devices in Apple’s “Find My” network. These devices will then send the location of your AirTag to iCloud which allows one to use the Find My app to see the AirTag on the map, in real time. In fact, the app almost resembles a compass, complete with a rotating arrow ready to lead you precisely to whatever you are trying to track. Apple states that the whole process is anonymous and encrypted, which is great, but that doesn’t include the human factor.

Now, Apple also states that as an additional layer of security, if an AirTag that is not paired with your phone is sensed traveling with you, it will alert you on your phone as well as emit a ping from the unpaired AirTag if it is not found within a certain amount of time. To top it off, it will even give you an option to disable the unwanted AirTags tracking capabilities. This is great, if you have an iPhone. If you own an Android, you will need to take an extra step. Not to mention, we all know that bad things happen can materialize in seconds, so the question is “what if someone gets the location data they need before you get any alerts?”

So, the AirTag is a good product with a good purpose, but you can see that it isn’t perfect.

If you are an Android user, it’s important to know that Apple does offer an app, specifically designed by Apple for Android called Tracker Detect. Tracker Detect will allow you to manually search for AirTags that may be nearby, and separated from their owners. Reviews for the app, however, state that it is quite limited but still better than nothing. So, if you have an Android you will want to download Tracker Detect and then make it a point to manually scan for devices when leaving places where you may have been vulnerable to victimization, and/or on a regular basis because, anytime you are in close proximity to other people you are vulnerable and they are so simple to plant – just drop them in a coat pocket, bag, purse, etc.

There is one primary alternative tracking devive to AirTag – Tile. Tile does basically the same things, but with one major difference – it is designed to work for both Apple and Android. Unlike the AirTag, these devices come in different shapes and sizes. Some look like key fobs, some look like credit cards, while others look like simple little key-chains. Tile also offers a feature that they call “Lost and Found”, which comes in the form of a QR code that you can scan with your own device if you happen to come across a Tile that belongs to someone else. Once scanned, you are given the contact information of the owner of the Tile so that you can return it. Sounds nice, if you’re a nice person. As with Apple, Tile also adds in the option to be able to view the last known location of the object that you are looking for so that you have a reference point. Again, a feature which can be used for good or ill.

So, what’s the message here? Should we refrain from using these devices? Will we be putting ourselves or our loved-ones in danger if we do?

The answer, like with most things when you have a security-first mindset, is this:

Believe that it can happen, pay attention, be mindful, and be careful.

These devices, and much about technology in general is extremely helpful, but we need to understand that while they are typically design and utilize for good, there are always those who will find ways to exploit them for personal gain and victimizing others.

The bottom line is this:

You need to understand that all day, every day, and regardless of where we are, there are people out there that train to victimize us. There are people who want what you have and will stop at nothing to take it from you, regardless of consequences. We need to do what is necessary to make ourselves unattractive as victims so that these threats will find it easier to target the person who doesn’t believe that it will happen to them and thereby make themselves attractive victims. This doesn’t mean that we have to live our lives “in the red” at all times. It means just be truly aware understanding that even when we are, potentially dangerous situations can be difficult to spot. The less aware that we are the more likely we will miss critical cues.

Be proactive and be vigilant!